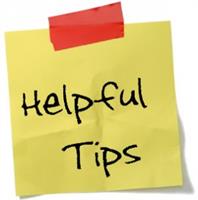 Word Map: Students create a PowerPoint slide that visually depicts an assigned word. All design elements (word art, text boxes, slide design, etc.) should mirror the word’s connotation when possible. It should include the following: 1.) the word

2.) an image that represents the word

3.) part of speech and definition

Word Maps should be grouped logically and displayed on the classroom bulletin board. After students have taken the test, they should be laminated and displayed in the hallways.

Super Sentences: The teacher composes a sentence that uses several words in context. For example, “The meticulous decorator berated her assistant for choosing two hues that were so incongruous. ‘How can you be so lax! Your negligence is unacceptable,’ her boss yelled.”

Students should “translate” the sentence by putting it into their own words. While going over the “translation” as a class, students should make notes in their packets (for example, lax=negligent /=/ meticulous). Students also may compose their own super sentences and translate peers’ sentences.

Super Story: Working with a partner or individually, students compose a super story using cumulative WordMasters words in context. They should try to use as many words as possible in context. They will score one another on word frequency and correct usage, story plot, and presentation. The highest scoring group will win a prize.

Original Sentences: Students compose original sentences with clear context clues for each of the words.

Word Matrix: Using all the WordMasters words from the year (on slips of paper), students work with their table groups to create logical categories that consist of 3 or more words. They should come up with preliminary titles for their categories, such as “Work Ethic” or “Money.”

Archives and reservoir directly relate to storage because archives are stored records     whereas a reservoir is drinking water storage. A stronghold is more of a figurative place of storage. For example, "a Republican stronghold" is an area dominated by, or which "stores, a political ideal. Array and contigent both refer to groups that aren't necessarily stores, such as an array of hues or a contingent of voters.

Review PowerPoint: Students create a 5-slide PowerPoint presentation on the vocabulary word for which they created their word map. They should save completed PowerPoints in their grade’s WordMasters file on the network. The slides should contain the following:

1. Part of speech and definition

3. An image representing the word

4. An analogy using the word; the word should be in the answer

Review Game: Bingo or Jeopardy using slides from the students’ review powerpoints. The “fly swatter game” makes use of the word wall. 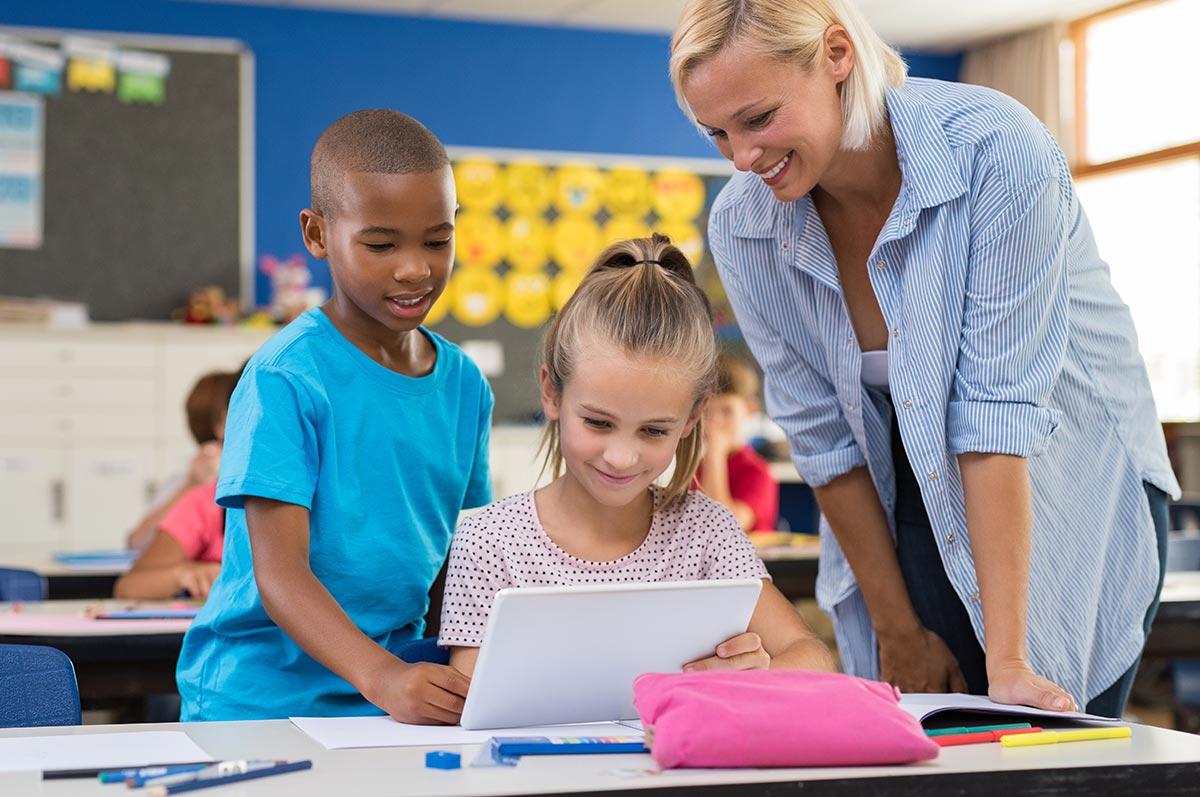 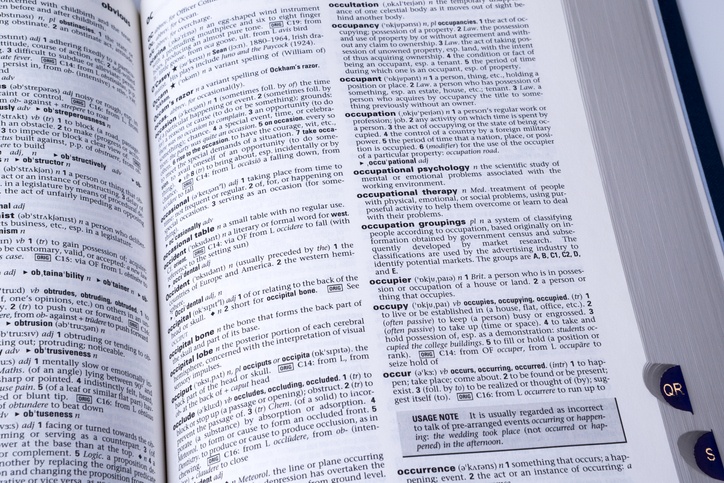 Why Use a Dictionary in the 21st Century? 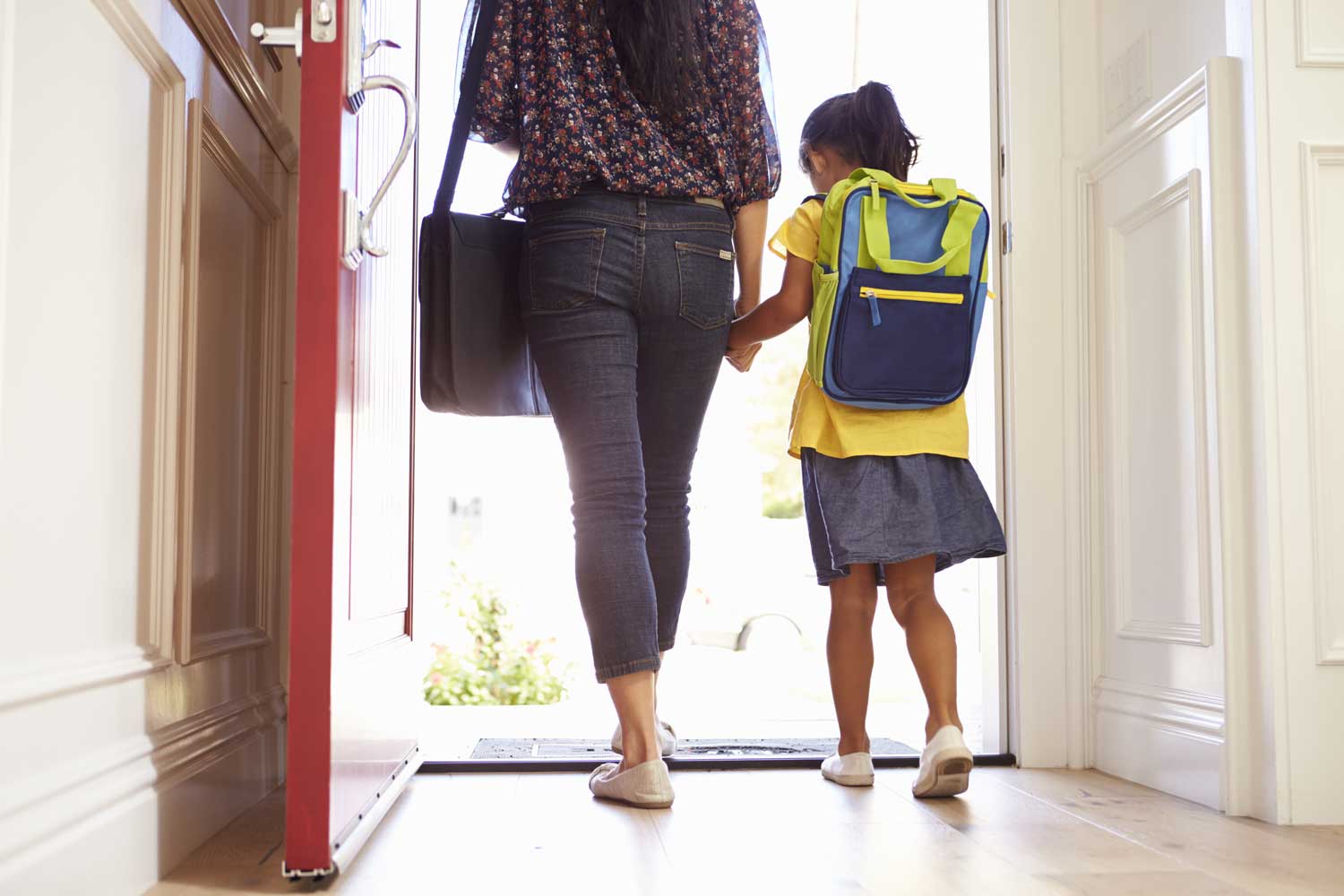 Encourage a lifelong love for learning

The WordMasters Challenge™ is a vocabulary-based competition that focuses on completing analogies. Over the course of the competition, students will develop verbal reasoning abilities and higher-order thinking skills, improve logic and reading comprehension, and acquire a life-long love for learning!

Prepare your students for the WordMasters Challenge™ with Analogies 101! Each of our eleven sets contains thirty analogies that introduce students to various forms of analogical reasoning. Using basic vocabulary to illustrate different analogy formats, each Analogies 101 set is suitable for use by all grade levels!

Need additional certificates or medals? Looking to reward your WordMasters throughout the school year?WordMasters Challenge™ merchandise is perfect for motivating or rewarding your students as they are improving their vocabulary.